“Unique” is a great word.

It also has at least four slightly different meanings, but I will show you how to use “unique” correctly.

I will also share 23 words that are alternatives (words that are similar but slightly different) to “unique,” which are written in italics.

Unique as a Blue Diamond 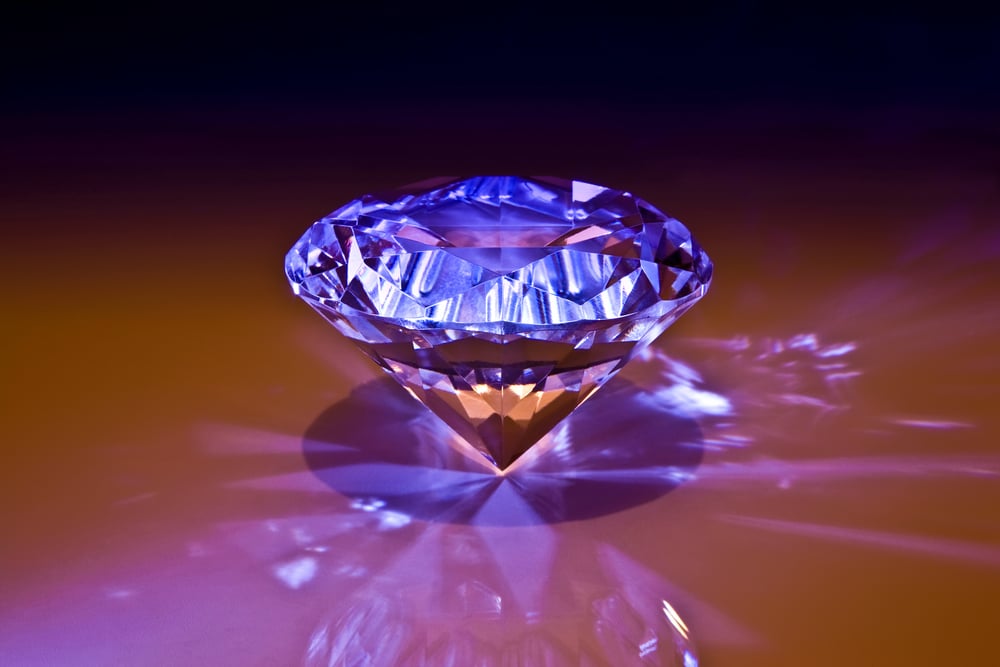 Blue diamonds are beautiful. If you happen to dig one up, you will be rich because they are worth tens of thousands of dollars (or pounds or rubes). A huge 29.6-carat blue diamond was just discovered in a South African mine. It’s the largest in the world, even bigger than the blue diamonds in the London Crown Jewels.

“Unique” in this first definition is a huge compliment. “Unique” here means “the best there is.”

Here are alternative words for a blue diamond kind of “unique”:

Exclusive means “only for the high-class people,” such as exclusive seats at the theater or on an airplane.

Rare means “seldom found” or “something that doesn’t happen very often.” Be careful though. At a restaurant, “rare” also means to have your steak barely cooked.

Spectacular is close to the word “impressive,” only it implies that something is even greater. Extravagant (very fancy) movie sets with lots of lights and glitter might be called spectacular.

Have no equal means exactly what the phrase suggests: nothing is better.

Matchless also means what the phrase offers. This thing is so good that nothing can match it.

The next few words add prefixes that are clues to the meaning. Putting “in” or “un” in front of a word means “not.” Therefore….

“Rival” means to compete to be the winner. Unrivaled means nothing else can beat it. 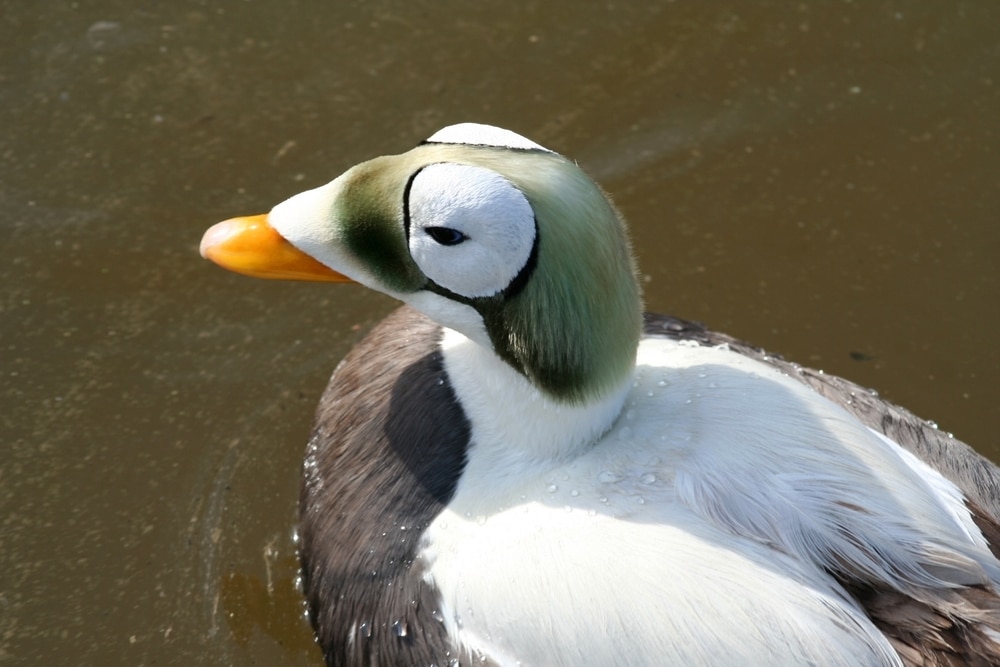 An odd duck is an idiom that implies uniqueness in a less than positive way. It’s not exactly bad, but it is not always a compliment either.

Unique as a blue diamond means something wonderful. Unique as an odd duck means being different or atypical, meaning not typical or normal.

It’s a definition that is understood more clearly in the way the word is said, rather than just how the word is used in a sentence.

Picture this: A guy shows up at your office wearing plaid shorts, a spotted tie and a fuzzy hat. It’s not dress-up day. No one else looks like he does. He does not fit in at work and he does not seem to care.

You look at him, tilt your head, smile slightly to your friend, and say, “Well, he’s … (pause) unique.”

You are not calling the guy in the fuzzy hat a bad person.

You are describing him as different or curious, meaning not what might be expected. (Be careful: Curious also means eager to investigate.)

If you wanted to describe him as being “over the top” different, you might call him bizarre. You are saying he is so different that he is just funny. You might call some Mardi Gras costumes bizarre.

Another example: Matthais Jeske is a DJ and actor who slicks back his hair with gel, wears horn-rimmed glasses and goes by the nickname “Mister 1960.” He also won a Broadcast Education Association award for his on-air personality.

But still others are probably going to call him weird. They are going to see him as odd or strange. Sometimes the word “weird” can be used in an ironic way to mean interesting. But most often, “weird,” “odd” and “strange” all have slightly negative meanings. To call someone odd means his or her behavior makes you feel uncomfortable. Not terribly uncomfortable, just a little bit so.

Jeske could be called quirky, which most likely would be a slight compliment. Yes, he is an odd duck, but he also is a snappy dresser and drives a cool car, in this case a ’60 Chevy Impala.

All of these alternatives to “unique” range from mildly negative to slightly positive.

Sometimes “unique” can refer to an extremely bad, unexpected experience. Then, you want to use the word freak, as in “freak accident.” For example, a dancer in Chicago died when a metal ring fell off on stage and struck him in the head. That’s a freak accident.

Please do not describe a person with a disability or physical deformity as a freak, though you may hear it used in slang. You will end up offending the person and be seen as insensitive (unkind).

Unique as One and Only 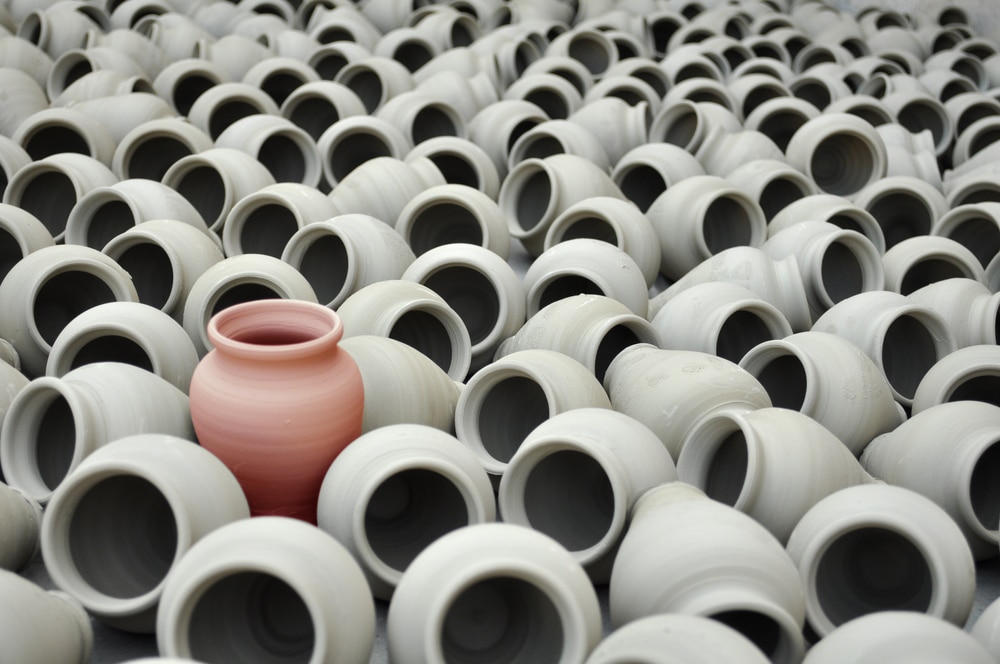 “Unique” can be used to describe something or someone as distinctive, or as having an appealing (pleasant) quality different from others. You might also say singular, meaning an individual thing or person better than expected.

For example, The Guardian described Bubba Watson’s style of playing golf as unique. The writer even called his style “Bubba golf.” The way Watson plays the game is based on the way players back in the 1960s swung their clubs and held their feet. It is distinctive from the way other players now play the game.

Sometimes, “unique” can as mean new or novel. Scientists in Australia found a novel way to study dinosaur tracks on the rugged western coastline. Rather than just relying on overhead photography and tracking equipment, scientists walked with aborigine (native Australian) people whose ancestors had lived on the land for thousands of years. The Goolarabooloo were able to show the scientists tracks that they hadn’t known about. Walking with the aborigine was a novel or unique approach to doing science.

Similarly, “unique” can also mean original or something you come up with on your own. The Pivot television network announced it would be producing four original shows to build up its audience of Millennials (young adults between the ages of 18 and 35). The shows are unique or original, meaning they are new and different compared to other programs. Plus, Pivot is producing the shows itself and not rerunning old programs that have already been aired.

Review: All the Different Ways to Say “Unique”

Unique as a Blue Diamond:

Unique as One and Only:

Learning synonyms is a great way to improve your English as an advanced learner.

Be sure to keep an eye out (look) for these new words in the news, your ESL podcasts and your favorite sitcoms. Subtitles on Netflix movies and FluentU English language videos also make it easier to find your unique vocabulary and practice them.

Now, try to use some of these words in conversation!